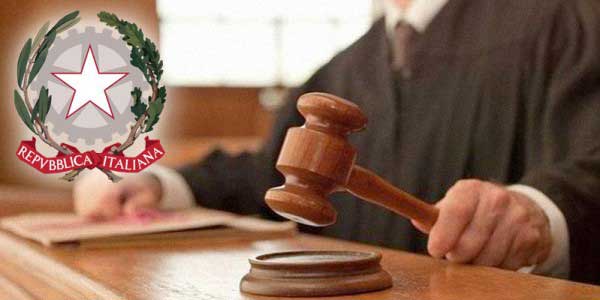 Victory in the court for Daliform Group and T.P.S., that in addition to the need of difending their own patent rights in the International branch, they have seen their products forged by Italian companies.

After a grievance, which lasted six years, the Court of Venice – specialized Section in the business field – sentenced the companies GEOPLAST S.p.A. and GRANPLAST 2001 Srl, both coming from Grantorto, to compensate more than one million and a half Euro, inclusive of penalties and compensation of costs/expenses.

Already in March 2011 had been issued precautionary and restrictive injunctions against the products ELEVETOR and NAUTILUS and afterwards, in September 2013, against the product NAUTILUS EVO, all of Geoplast Spa, because they were considered in forgery of the patents corresponding to our systems ATLANTIS and U-BOOT BETON®, that is to say two among the most successful products of DALIFORM GROUP and appreciated by very important stars, as Renzo Piano, Paolo Portoghesi, Mario Botta, Zara Hadid, Libeskind, Arata Isozaki, Jean Nouvel and many others… .

The sentence was issued (per extract) on September, 29th 2016, by Corriere della Sera and on September, 30th 2016 by Il Sole 24ORE – in compliance with what ordered by the same Court.