Outstanding project of a new tower under construction in La Défense, by the Bateg, GTM Bâtiment and Sogea TPI Companies of the Vinci Group. The name of the building is Tour Trinity. Works started in 2016 and they will end in the second semester of 2019. The architectural project is by Crochon Brullmann + Associés.

It is a 33-storey skyscraper with a total height of 140 m and an area of ​​49,000 m2 for offices, shops and restaurants. The structure is made entirely of steel with a reinforced concrete central core, the floors are made by using concrete on corrugated sheet.

The need to minimize as much as possible the incidence of floor overloads inevitably led to the Iglù® System solution, widely used at various levels. Iglù® System was used to compensate design height differences in floor levels without overloading the floors themselves too much. This has also made it possible to optimize the loads on foundation, a fundamental aspect in the design of tower buildings. 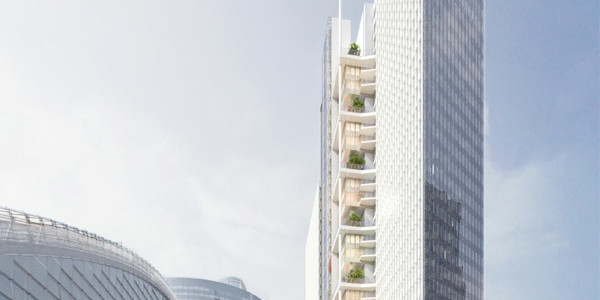 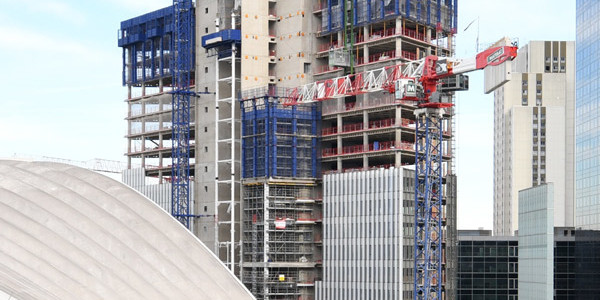 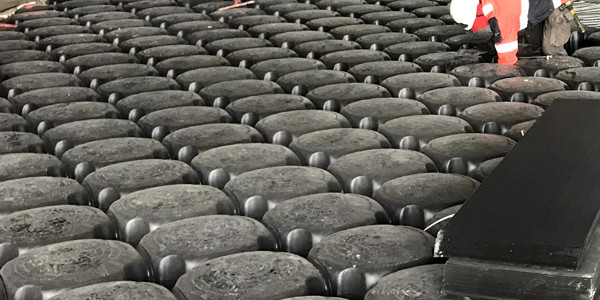